This dissertation focuses on the melodramatic aesthetics in the post-boom Latin American novel, from the perspective of comparative literature. Our basic corpus is formed by six novels published in the most expressive decades of the after-boom period, which are the 's and 's, while our secondary corpus goes up to the beginning of the 21st Century. Thus, the research deals with a literary series that is open and ongoing. The work analyses stylistic features and creative procedures that are employed in the formal and thematic constitution of the novels, in dialogue with a number of languages, media and narrative resources - like the newspaper serial novel, the radio and the cinema - emphasizing the dialogical and hybrid character of those novels. The analysis identifies a writing matrix that guides the hybrid narrative and that defines the melodramatic configuration of this set of novels, namely: social context, mediation of radio or cinema, romantic popular songs and parody. This study, then, carries on a formal and thematic mapping of the melodrama as it is reworked in a literary trend for which the melodrama offers a possibility to renew the narrative form. The study sees the melodramatic aesthetics as a long lasting line that is relevant for Latin American literary system. Also, it concludes that the openness of literary discourse to individual categories such as the black, the woman, the homosexual, and to cultural products like the melodrama or the serial novel, often seen as minor in the social fabric, enhances a paradoxical critical view of the alienation associated to the consumption and the marketing of cultural industry products, and indicates possible paths for a critical dialogue with those products inside literature. 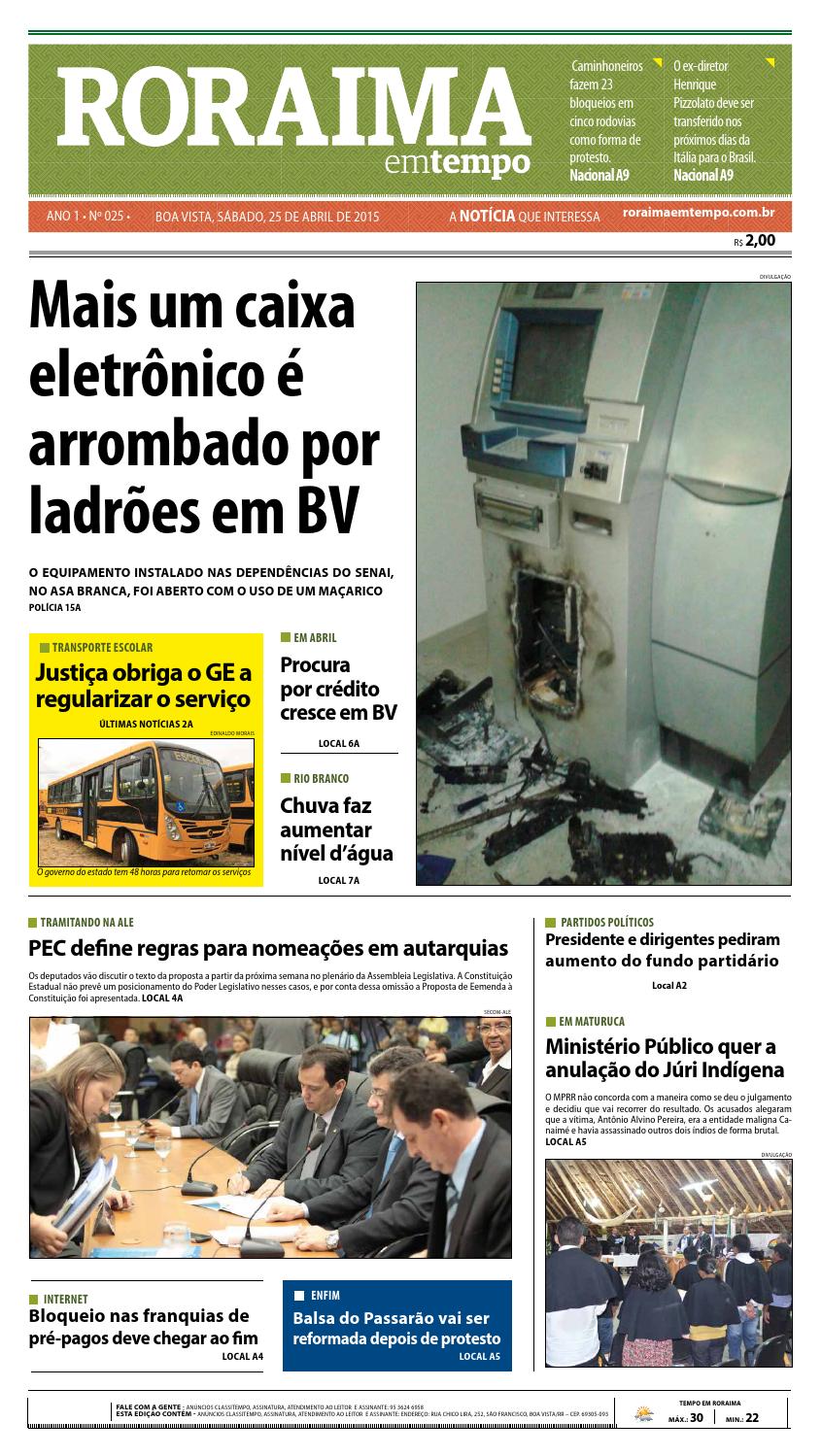 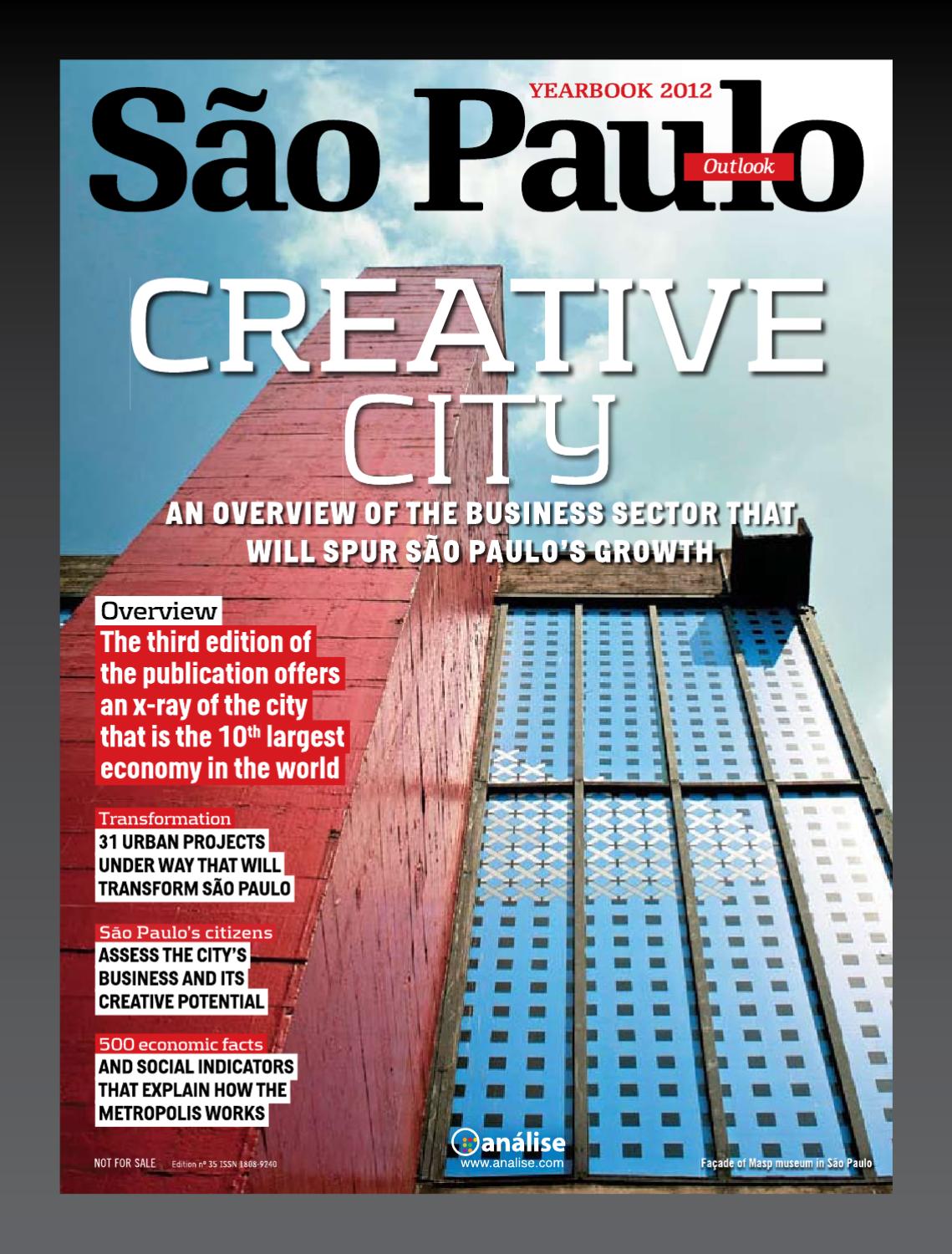 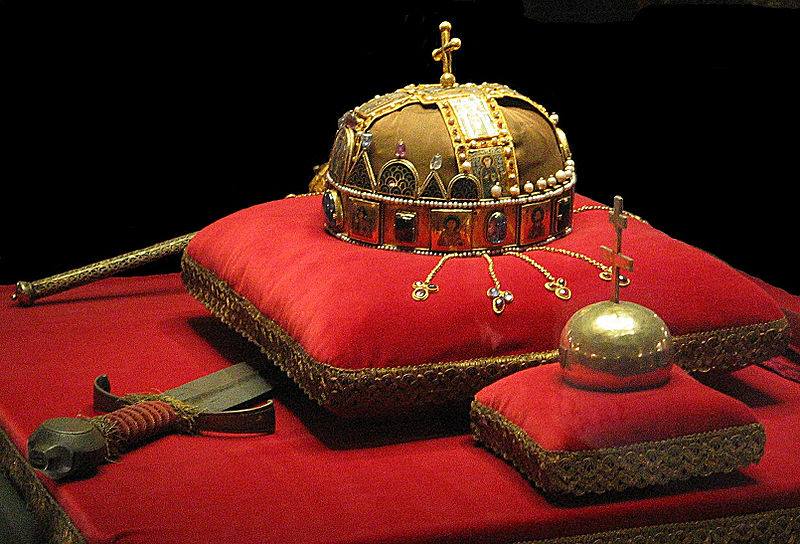